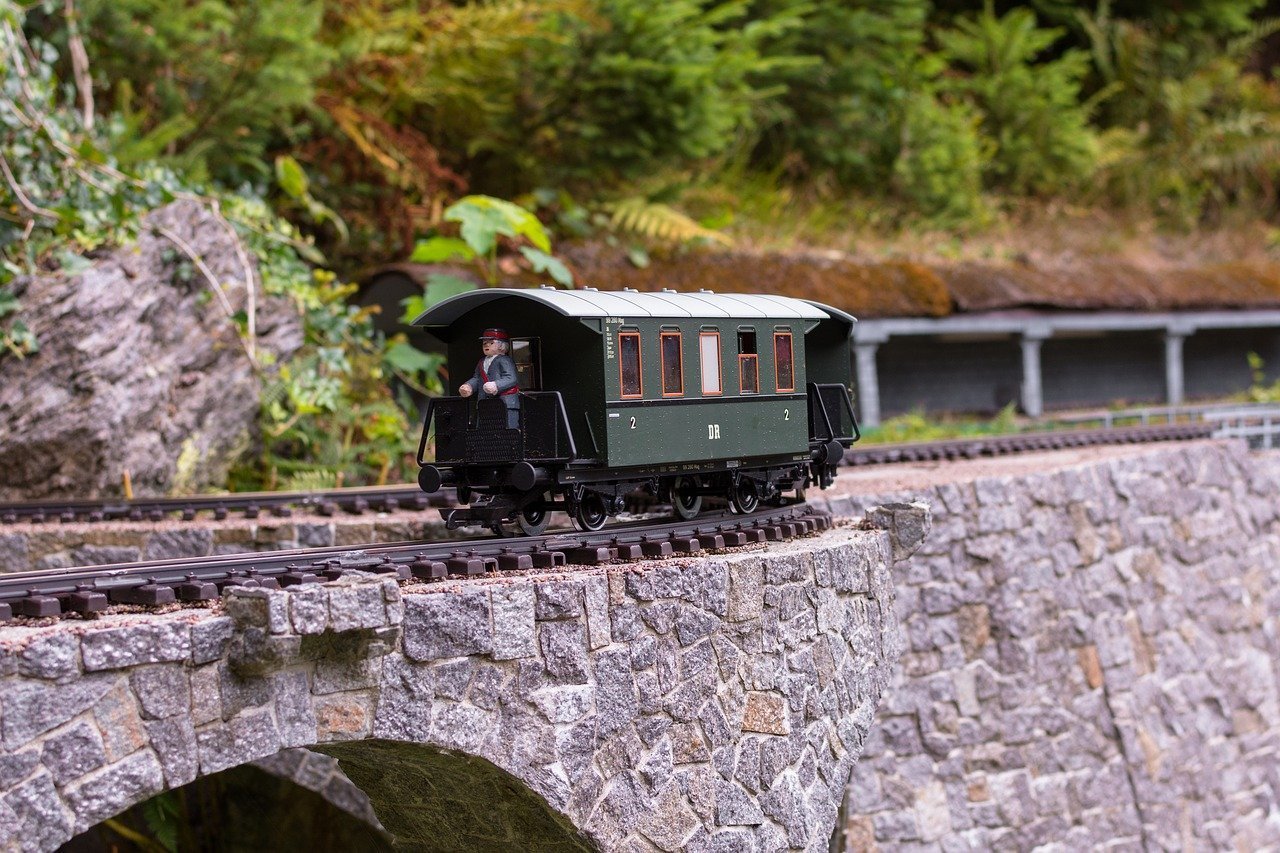 We’ve returned in Part 2 of our Railroading series. If you haven’t already head on over to read Part 1! This is a bit of a departure from the last, where we’re going to discuss the 4 Railroad Conductors. These are the people driving the choo-choo in one direction, regardless of everyone else at the table. And what I think you’ll find surprising, is it’s not only the Game Master that can conduct!

This is the number one cause of Railroading. In many cases, the game master realizes that they are here to create the story for their characters to exist in. So they create a story, the exact same way that they would write a book or a movie. Did you see the problem there? They already wrote a lot of the story, regardless of the characters that are taking place in this story.

Many early Game Masters, including myself, are guilty of this. I did my best as I understood from the book’s description, and what I understood, but I still made this mistake. I created the story and crossed my fingers that the players would play along. The problem with this is, it can be hard to understand how to do this well for someone that is new to the genre. Luckily, now there are many different podcasts, streams, and even TV shows that emphasize the importance of players, so hopefully, this will be on the decline!

This goes hand-in-hand with the previous. Many times inexperienced GM’s will make the same mistake as their storyteller counterparts. However, there is one important distinction: the inexperienced GM already knows the importance of Player Agency but doesn’t know how to incorporate it.

Usually, in this case, the problem is the Game Master doesn’t know how to adapt to changes in their plot. Perhaps they haven’t planned out a secret exit route that the players could find vs the main exit where a mini-boss is waiting. While experienced Game Masters can already think of many solutions to this problem, newcomers may tremble at the idea. (if you’re one of the latter, don’t worry, the answer to this is coming.)

This is a player. Yes, that’s right: a Player. And many of us have seen them before. This is a player that is so involved with their backstory that they try to force it on the plot and the players around them.

Mostly I’ve seen this with people trying to do one of two things: Replaying characters from other campaigns or replaying characters from other games/stories. While this isn’t necessarily the case, these players already have a story planned for their character. Whether or not they realize it, they are making the same mistake as the Storyteller GM. They’re putting their plot over the player agency of other players, as well as themselves in certain circumstances.

This is a very specific, and potentially toxic, player that can be at any table. This is a player that takes pride in finding ways to ruin campaigns, destroy other players agency, and typically just have their own fun at the expense of others at the table. In the most basic terms, this is a player whose ultimate goal is to make a decision, or find an opportunity, to stop the campaign from continuing.

This can actually happen in a few different ways. They can implode the party by creating party conflict between the characters that the players cannot solve. Or the player tries to find a way to derail any plot that the Game Master tries to move forward. Now, some of you are thinking “well, this is the Game Master’s fault for not paying attention to Player Agency”. Okay, you’re thinking along the right lines, but either you have never GM’d for one of these kinds of players, or you might be one of these players.

Okay, now we’re aware of who can cause Railroading, let’s discuss fixes. So grab an engineer as we take some time to fix this train’s engines! Did we miss a type of Railroader? Let us know in the comments below!

Liked it? Take a second to support Steve Rakner on Patreon!