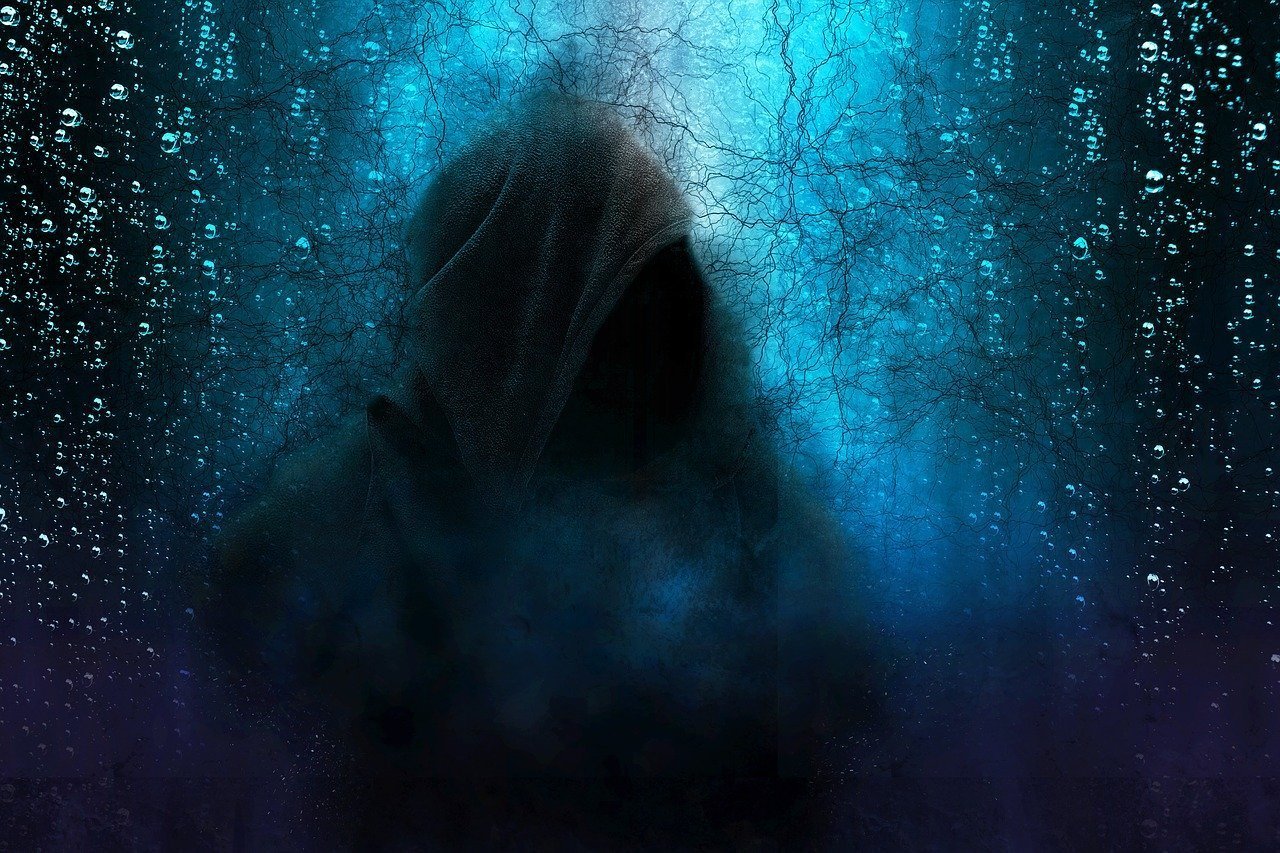 So we’ve started by creating memorable villains, now it’s time to create the end-all Big Bad Evil Guy (aka BBEG). A BBEG isn’t your low-level thug. This is Emperor Palpatine, Sauron, or Lord-Freakin’-Voldemort. So let’s take a look at what makes a Big Bad!

The importance of personality and uniqueness is still relevant, of course. These are just like other villains in that respect, however, this character has to be more. They should have facets to their personality. Goals, fears, weaknesses and motivations. The most important being Motivations.

The first question you must always ask yourself for every big villain is: “Why are they the bad guy”? This question is of such vital importance for a BBEG, purely because they are the BBEG. To the player’s characters, it’s their evil that defines them. A villain of this magnitude must be just as complex as the player characters themselves, know their own motivations. Do they see themselves as the good guy?  And let’s face it, if ever confronted by the heroes, the BBEG should always have a good monologue speech ready.

Luckily, determining motivation is as simple as asking three questions:

1. What is their goal?
This is the basis of motivation, and it can be the easiest to describe. It could be as simple as money, power, fame or glory. All goals are on the table as long as they are achievable, or at the very least, the villain must presume it to be achievable.

2. What is the reason they want to pursue this goal?
This is the most interesting part of the motivation. Do they need money for an operation for their spouse? Are they trying to gain power to overthrow a corrupt politician? These are the kinds of reasons that you want to look for.

What Makes a Big Bad

The next question to ask is: why are the heroes pursuing the BBEG (or sometimes, why is the BBEG pursuing the heroes). The Big Bad is someone that has been sought out for a while. Is this just to save the kingdom? Is this just for the reward money? Well, it can be, but it probably shouldn’t be. When you get right down to it, many player characters are freelance adventurers, running around trying to make a quick buck by plundering some evil-doers dungeon.

Fighting these kinds of bad guys are small potatoes. They’re a dime-a-dozen. Now the big bad, they are someone different. Steak and eggs, the real deal! Regular adventurers are much more likely to bail out when the going gets tough, especially if there’s a high risk of fatality. So why oppose the Big Bad? Once again, it all comes down to Motivation.

How do you get the PC’s, or more importantly the players,to actually hate the Big Bad? Make it personal! You have to give the players the motivation to want to go after this baddie. Perhaps they kill a favored NPC, destroy the town where the PC’s set up home base. Or if you want your players to actively hate them, have the BBEG steal what’s theirs. Hell hath no fury like Adventurer’s that have had their loot stolen!

Now, this is something that you can easily write into the background of a character, but I would recommend against this tactic. Although, a common enemy can be a good tool for bringing a party together, but they don’t make for a compelling big bad. More like a first boss. It unites a party in a common goal, until they have a chance to form a bond themselves. A big bad, however, needs more. The players need more in them.

One of the most important points of any Big Bad, is allowing them to grow. Their interactions with the characters should be like a dance between the PC’s and themselves, allowing each side their small victories that accumulate over time. Their hate for each other must grow and evolve. We’ll be looking at this in next week’s article!

Anything you want added? Do you disagree? Comment below and let us know! 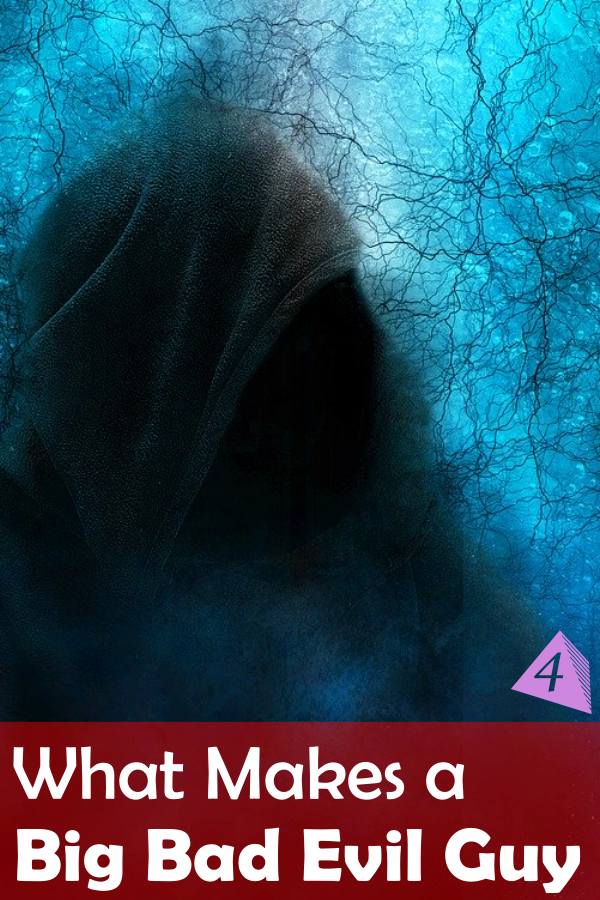