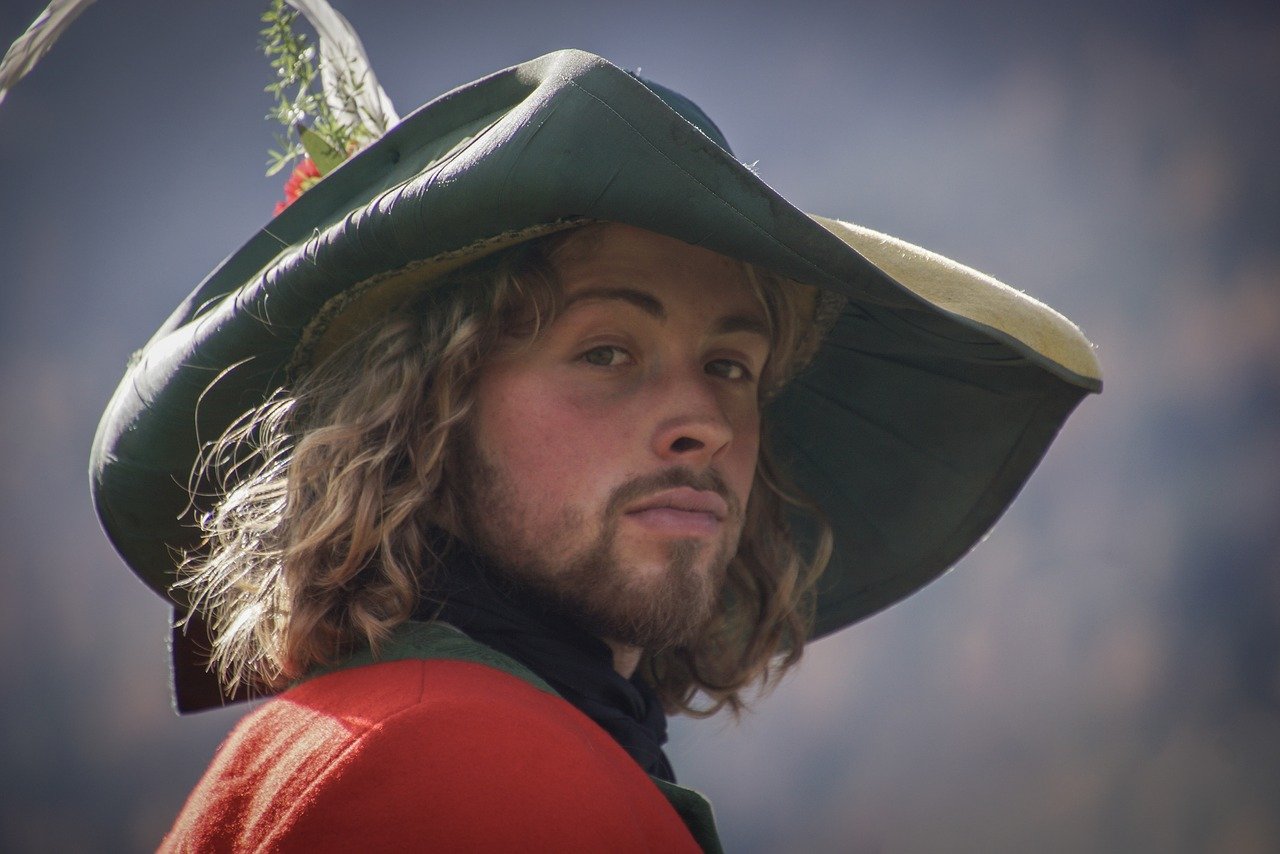 Image by rottonara from Pixabay

Like many other aspects in life, your attitude at the table affects your performance. Negativity and poor player attitude can be the end of many groups and promising campaigns. Open mindedness and the ability to see the fun in a difficult moment for your character are essential to letting the good times roll.

To start off, I’d like to talk about player attitudes related to being penalized. If you have a good Dungeon Master, you should be able to trust that they have the fun of the game in mind. Even if you were to get cursed, or something else bad happens, keep in mind that the DM will be able to use this to enhance the game by expanding your story. I like to see these as a chance to put in some extra effort in role playing, especially if it’s set up so you can’t talk directly about it. Dropping hints and subtly trying to let other players in on the situation is a fun way to spend down time. So as long as you know that your DM is not against you. Instead they are trying to provide a fun and difficult campaign then you should rest easy and enjoy yourself. If you ever feel that you DM took something too far, the best thing to do is ask them about it. We’re all human (…well, in this world), and mistakes will be made from time to time. Talking is the best way to resolve those issues and should be the first thing you try.

Much like the openness that you give to the DM, that same stance should be taken with other players. It’s natural for characters to disagree sometimes, but it’s important to let everyone experience their characters. Of course the Paladin would disapprove of many things that the Rogue may try to do, heck, they probably have a moral obligation to stop it! But every once in a while, you the player have to turn a blind eye, and let the Rogue just be a rogue for a while. Even outside of characters, players themselves will sometimes have a difference of opinion on how to accomplish a goal. Keep an open mind and learn when to just roll with it, even if the outcome of the action will be unfavorable.

Now, obviously when talking about player attitude we need to talk a little about players lack of interest or general grumpiness, its tradition. I hear stories all the time about players on their phones or just waiting for their turn in combat but otherwise not paying attention. That is bad. Sure, everyone gets distracted once in a while, but if you aren’t really interested, then maybe you should not be playing. Attitudes like that detract from the campaign for the whole group. Try and be a part of the group, interact with others, take interest in the other players, take an interest in the setting. That’s why it’s so fun to play in the first place.

Attitude is important in all things. If you find yourself being a negative Nelly, just try and remember that games should be fun and relax. Enjoy the difficulty. Use the opportunity to create some fun situations and role-play. Be a part of the group and contribute. Pay attention and get interested in the game. Have fun.

Liked it? Take a second to support Logan on Patreon! 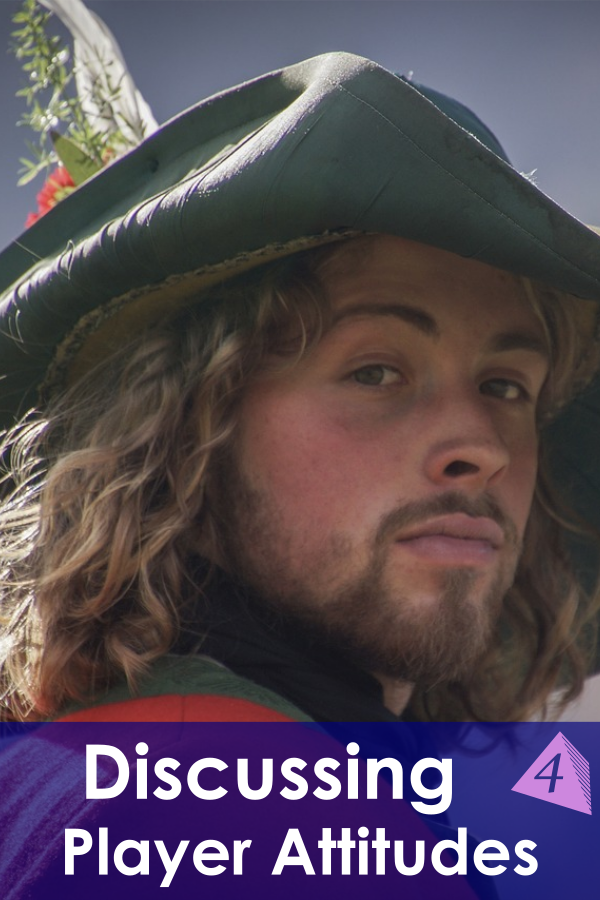